A downloadable Hero Allstars for Windows

This game is not translated into English.

We recommend playing only those who know Korean well.

Hero Allstars: Void Invasion is a casual fantasy turn-based role-playing game. Become the commander of an armed forces investigating anomalies across the globe, uncover the truth with your colleagues and take down all coming enemies.

Unlike existing role-playing games, Hero Allstars naturally level up while progressing through the story, and to minimize cumbersome field movements, we have created a dungeon based on a three-continuous combat system that enables speedy progress.

This is the Barhilde continent, where magic and machinery coexist. You can be an adventurer on the Barhilde Continent, or a wanderer who has fled from a destroyed world.

Here on the Barhilde continent, an abnormal phenomenon called erosion syndrome has been occurring since several years ago. To correct this anomaly, the Kingdom has appointed you as the commander of the Anomaly Resolution Unit. Save the world in danger with your trusted companions with powerful powers!

Various colleagues
Hero Allstars has over 40 companions, and each time you break through the dungeon, you can recruit new Heros. From Berserkers that consume HP, supporters that recover and attack at the same time, and hybrid warriors who can actively switch between physical and magic damage techniques and fight, clear all the dungeons prepared by collecting characters of various concepts.

Various reinforcement systems
Reinforced weapons that can raise stats, awakening that can unlock new skills of a character, exclusive accessories that increase the stats required for the character or grant new skills, and transcendence that can raise the maximum level, the character There are many ways to enhance your combat power. Get more powerful and different grades of weapons, armor, and accessories to enhance your character in any direction.

Casual role-playing game oriented
Hero Allstars aims for a casual role-playing game. In order to minimize tedious repetitive play, the probability of various items appearing is very high. We have also prepared several tutorials, which will be helpful for players who are not familiar with the system of RPG Maker based games.

In order to download this Hero Allstars you must purchase it at or above the minimum price of $4.99 USD. You will get access to the following files: 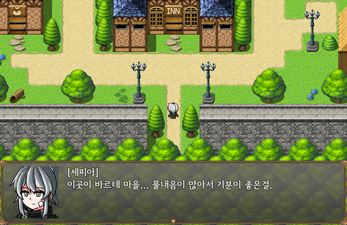 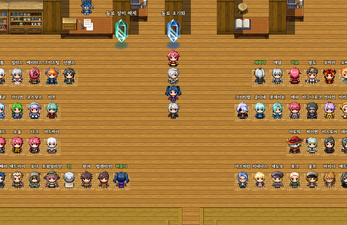 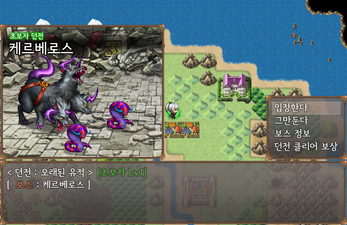 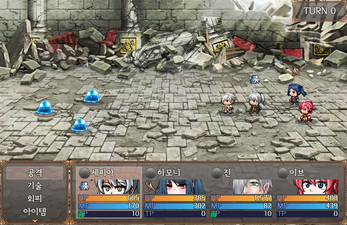 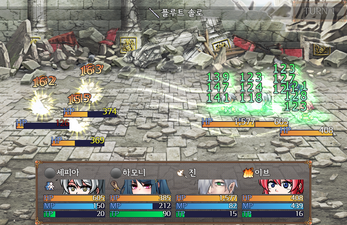 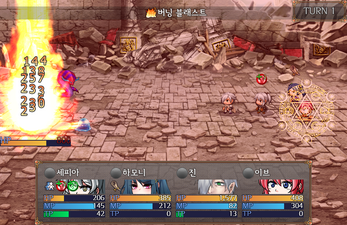 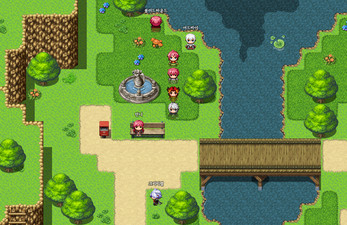 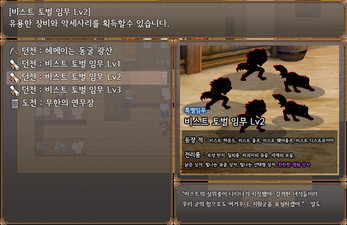 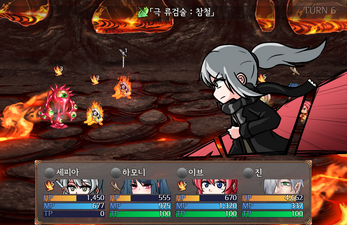 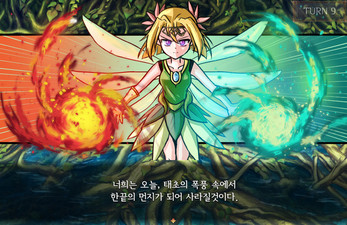